Prince Sattam inaugurated the first international conference on halal food and exhibition in the Saudi capital on Sunday.

The program held under the aegis of Custodian of the Two Holy Mosques King Abdullah is being organized by the Saudi Food and Drug Authority (SFDA).

Speaking on the occasion, Prince Sattam said it is fitting to note that the king had given his support to this conference, which had attracted global as well as local leaders in the halal food industry.

“The conference will provide an effective platform for Islamic scholars and dieticians and others involved in the food industry to exchange their experiences and viewpoints on the production of halal food in the world, ” the prince said.

In his speech, Al-Kanhal, President of the SFDA said the Kingdom feels happy and elated in organizing the first ever such event. “People look upon Saudi Arabia as the cradle of Islam and we have to show the world the type of halal food that can be consumed for their own good health,” he added. The Kingdom imports food from 150 countries.

120 experts including South Africa’s Moulana Muhammad Saeed Navlakhi, the Theological Director of the South African National Halaal Authority (SANHA) will discuss 60 studies on various aspects of monitoring halal food, he said. Moulana Navlakhi was also selected to present the welcome remarks on behalf of all the delegates.

Genetically modified food, lawfulness of food additives, analysis methods of halal food, control of halal food, its standards, certification and countries’ experiences in halal food control, stunning and automated mechanical slaughter are some of the topics to be covered. A total of 60 technical papers will be presented during the scientific session of the conference.

Supreme Judicial Council Chairman Saleh bin Humaid said Islam clearly lays out the principles involved in the production of halal food. However, he said halal food is no longer limited to matters such as the methods of slaughter, whether it is free of pork, other dairy products and alcohol.

“The conference reflects a holistic view of this topic and we hope to come out with directions and recommendations in such a way that wherever a Muslim comes from, he would be assured of pure halal food,” Al-Humeid stressed.

Describing halal food as a global concept, Sheikh Saleh Kamel, president of the Federation of Islamic Chambers of Commerce and Industry, said the food industry was estimated at $640 billion in 2010, when the world Muslim population was 1.6 billion. “Muslims form a significant part of the consumers,” he said, pointing out that a vast majority of halal products are imported from non-Muslim countries.

There is strong need to ensure the quality, safety and compliance of imported foods with the provisions of Islamic law, they added. 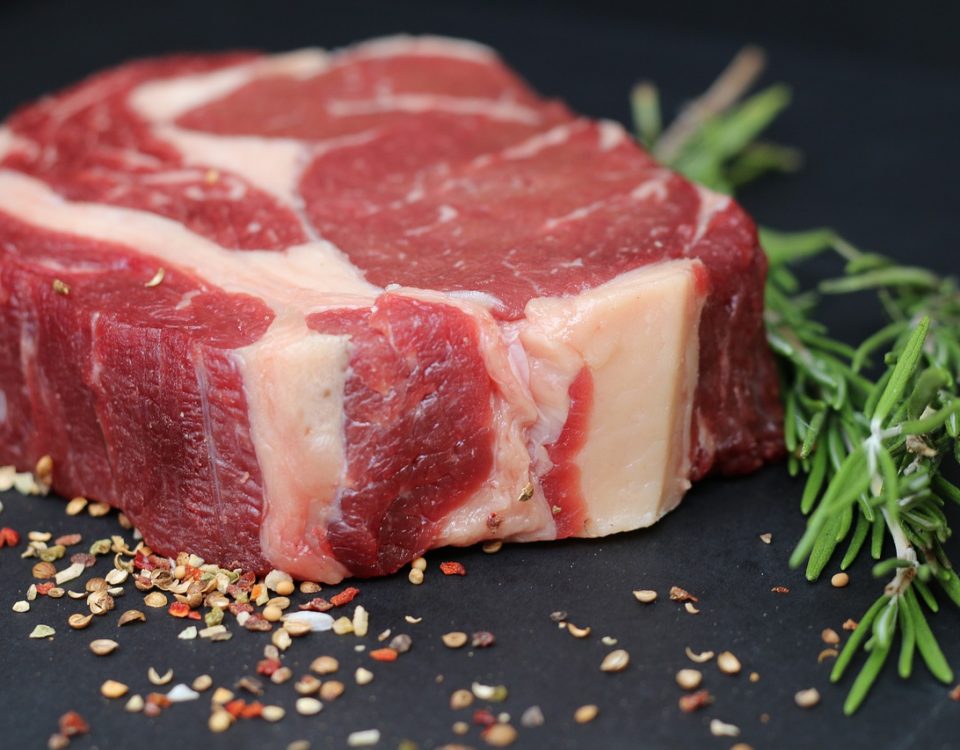